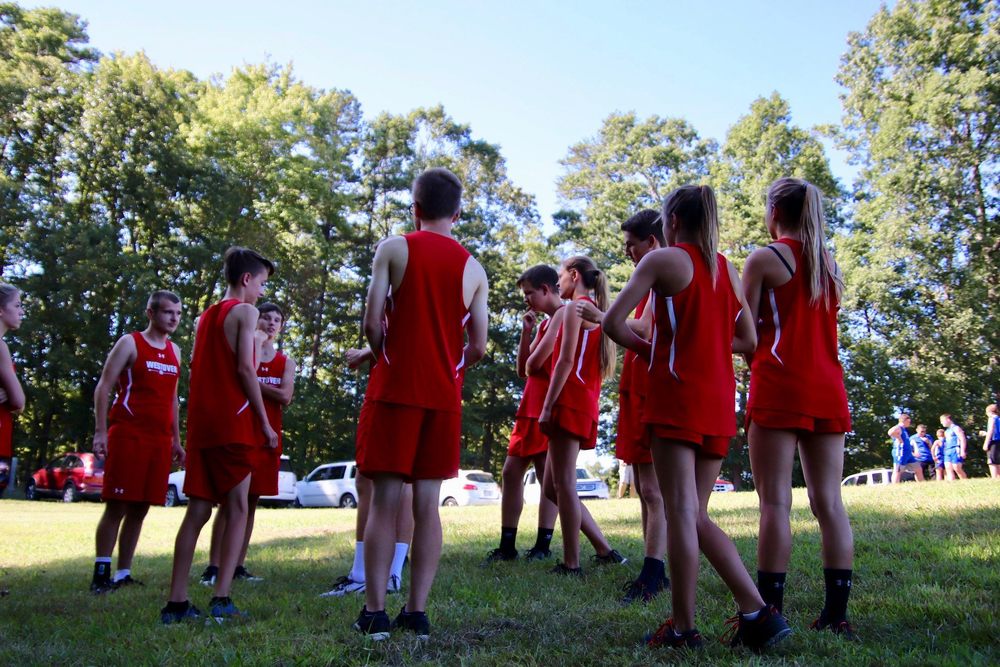 Cross Country season is off to a great start!

On Tuesday, we competed with Oak Ridge Military Academy and Roanoke Valley and did very well.

Next competition is Friday, Sept. 13 @WCA against Community Baptist and Holy Cross. 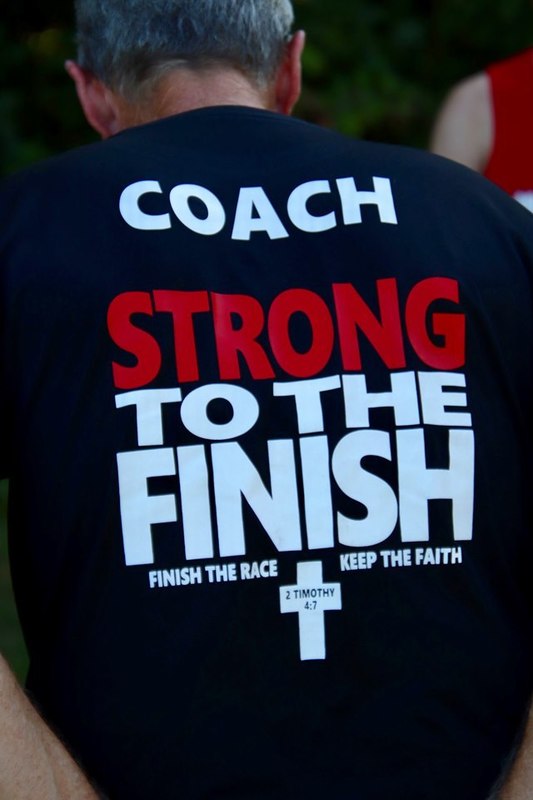 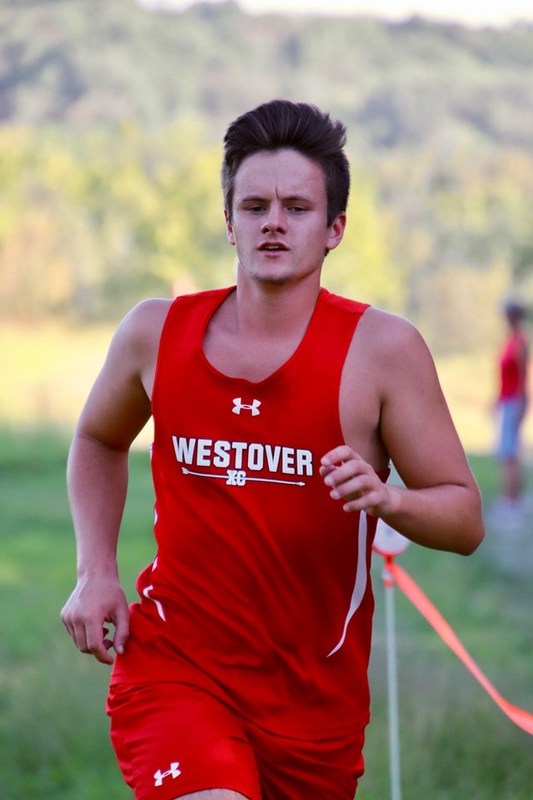 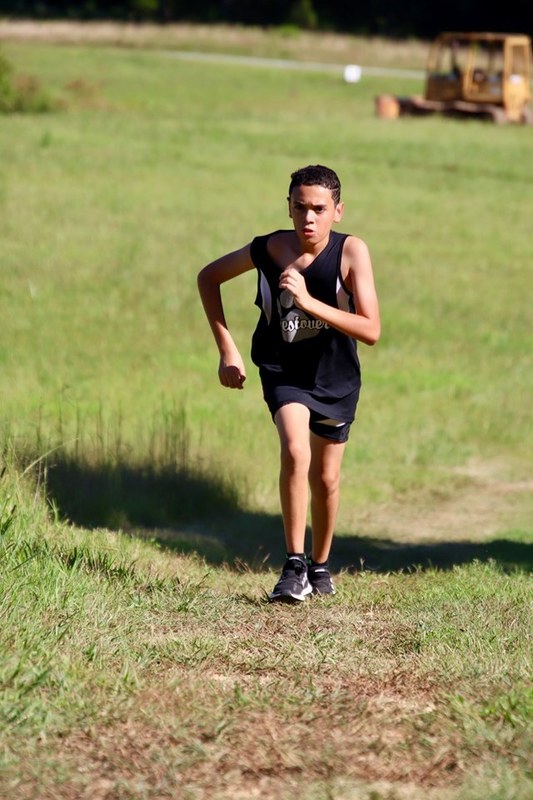 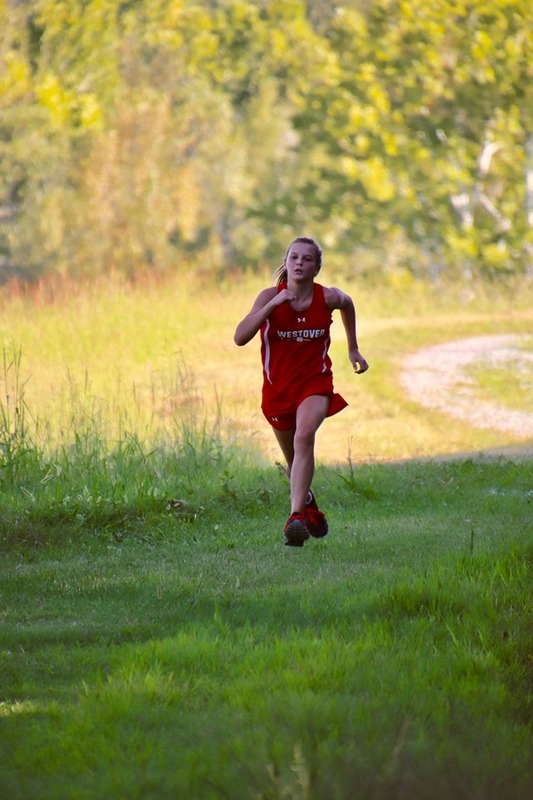 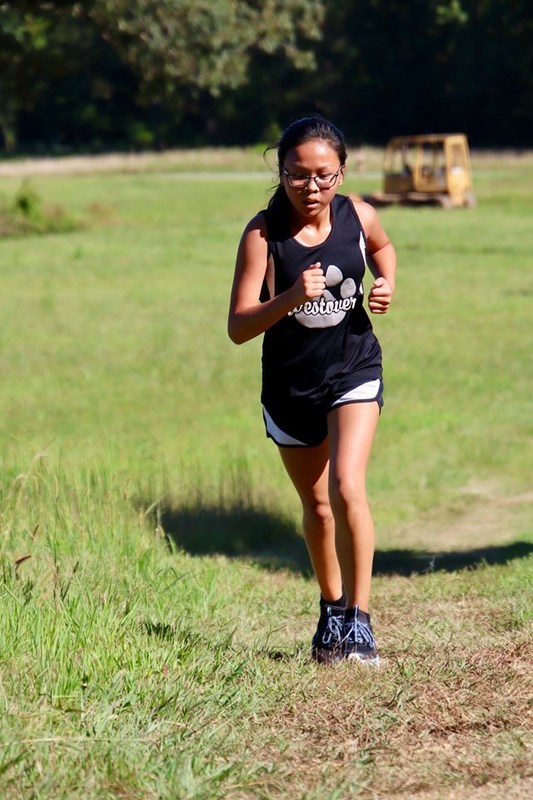 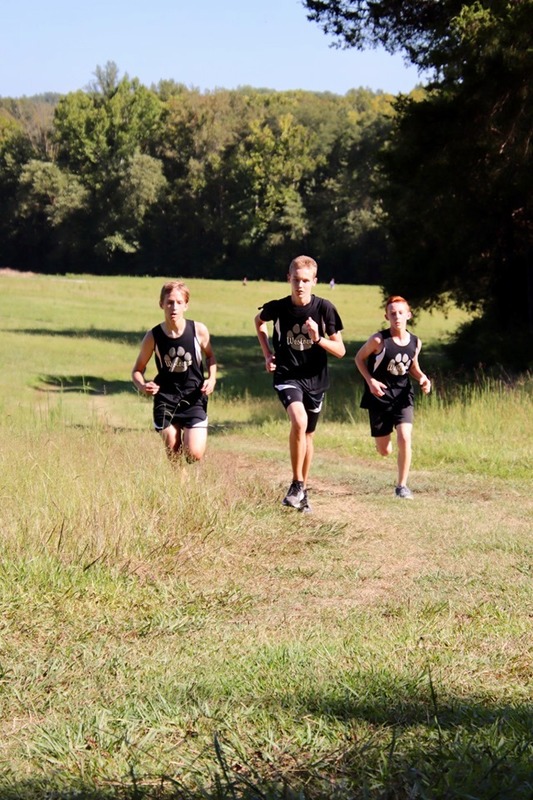 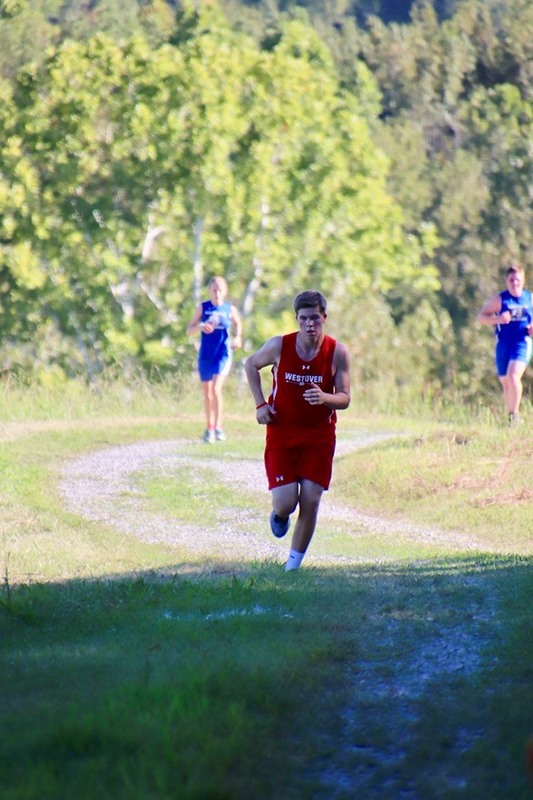 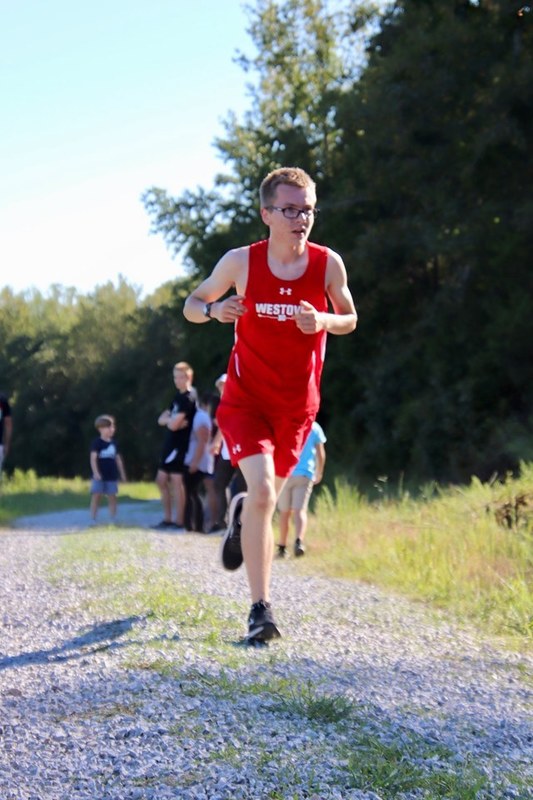 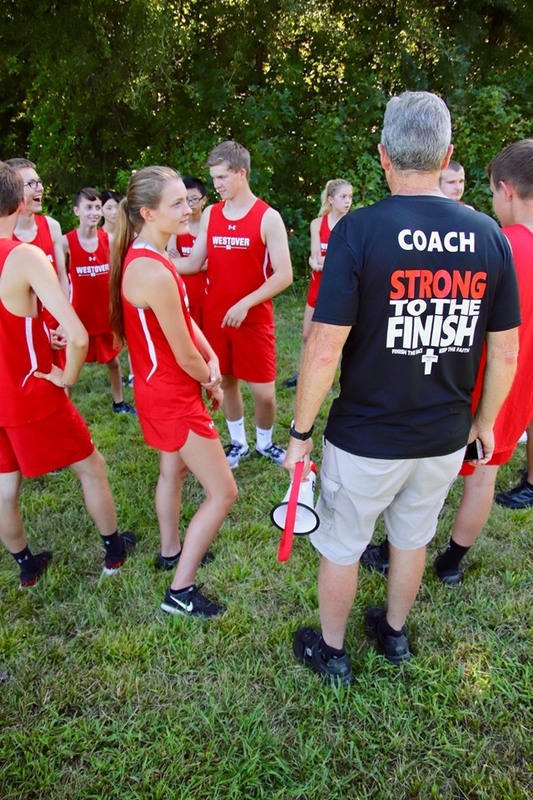